My name is Michelle, naturally grown and raised in Southern California in a city you’ve never heard of.

I caught the travel bug on my first solo vacation to Hawaii in 2014 for a convention. The group of friends I made there and I have continued a tradition of traveling together once a year. After our second meet up the next year in New York, I realized I wanted to travel more without waiting around for anyone else.

Upon buying a ticket on a whim to Mardi Gras, 2016, it was there that I briefly experienced solo backpacking and fell in love. I obsessively started researching tips, tricks, and hacks to extended travel. The more I learned, the stronger the feeling became that this was what I was supposed to be doing.

In June 2016, I quit three jobs and started leading a more unconventional life. It all started when I was brought on by an ex-boyfriend to work with him as a professional mover. Yup – I went around the U.S. living out of a massive semi-truck, helping unload furniture around the country. Through this, I was able to see most of my own backyard, while making money, paying off debt, and cutting back on living expenses.

In January 2017, I left home with $200 to my name and a rough plan. Luckily, I had a few jobs lined up from being an au pair in Italy, to teaching English in Ukraine with no official qualifications. I was able to travel for the entire year without spending more than $5,000. This is all due to being incredibly stingy and being willing to endure some level of discomfort at times. However, even though I’m willing to push my limits, I don’t usually have to for the sole fact that my fellow brothers and sisters around the world have reached out and taken care of me. Relying on others has opened my mind vastly to the goodness in mankind.

There is a massive misunderstanding about my life – people tend to look at it as a vacation. If I were on vacation, I would have run out of money within the first few weeks of leaving home! Instead, this is a lifestyle. By traveling slowly, I am able to stretch every penny and really dive into local culture of wherever I happen to be at the time.

As I go, I tend to leave things open ended and make things up along the way. Sometimes, things don’t always go according to plan! Other times, they can turn into the most memorable adventures. When you dive into the unknown, anything can happen, which is something I’ve learned to relish in.

Currently, I’m a Digital Content Manager for The Fact Site which is where I now work exclusively on a freelance basis to sustain my lifestyle.

Feel free to contact me with any travel questions, business inquiries, collaboration interests, or even if you want to join me on an adventure! 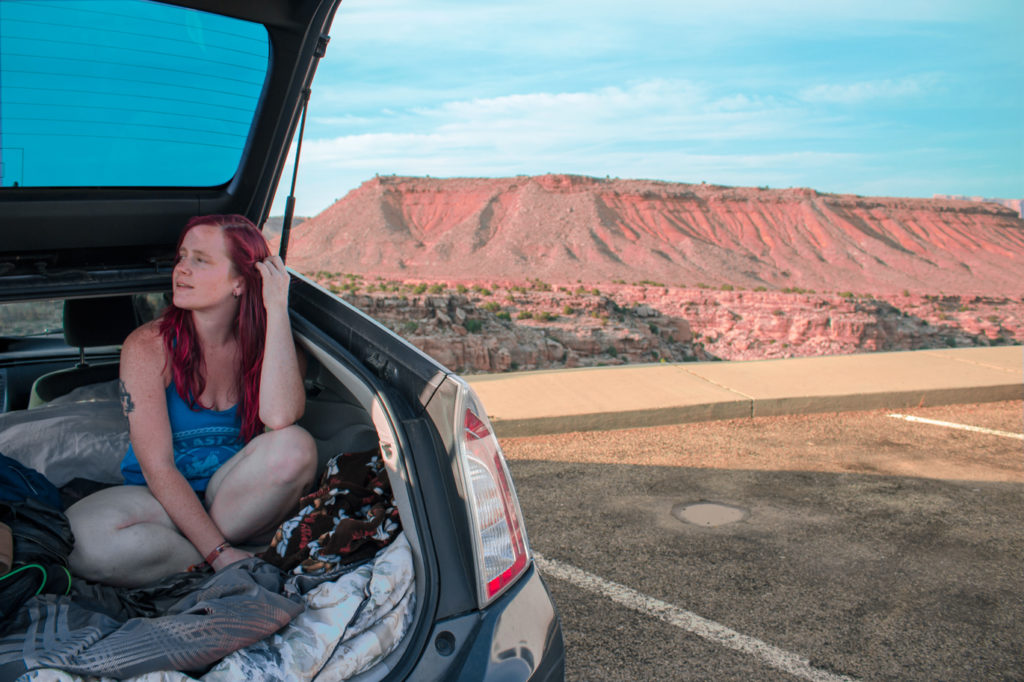