How to Find INSANELY Cheap Flights to Europe

Every time I tell someone how much I paid for a flight, they either think I’m lying or they’re straight up dumbfounded. I’ve heard a lot about travel hacking, getting the right credit cards, and all that other jargon. Personally, I don’t make nearly enough money to earn a significant amount of points. Instead, I have to get creative! If you’re looking for a simple guide to finding cheap flights (beyond juggling points and miles!), this post will get you started!

Cheap Flight Tip #1: Be flexible on the WHEN you go

One of the best and most recommended tips for buying cheap flights is being flexible on when you travel. As soon as I know where I’m going, I’ll start looking up flights. The websites I use (which I’ll talk about later), have the option of searching for the cheapest dates, usually by month. 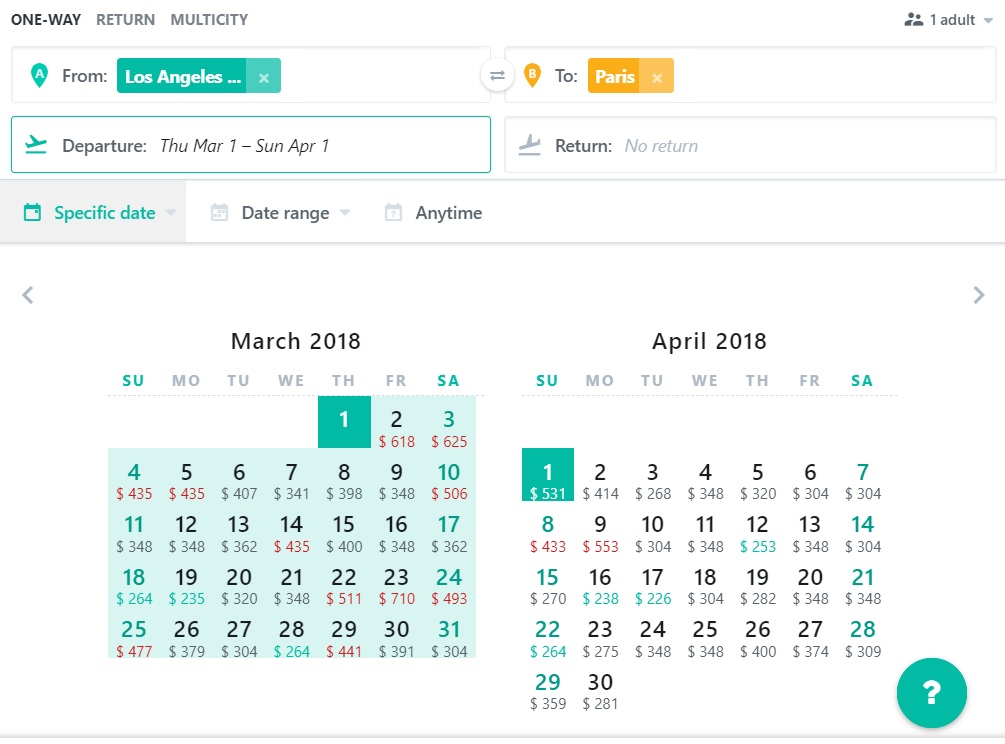 Many websites will show you a full calendar of prices – even just a day can make a difference!

Even if there’s a certain time I want to go, I’ll look at the cheapest possible flight to that location just so I have an idea of how low of a price is reasonable to wait for. Once that’s figured out, I’ll check back on my own a few times a week. And maybe I’m paranoid, but I check manually on purpose rather than setting a flight alert — just in case the website catches on that I’m looking and raises the price.

Cheap Flight Tip #2: Be flexible on WHERE you go

Aside from being flexible of when you go, it helps to be flexible on where you go. For example, there’s an airport 20 minutes away from my house – but I always fly from Los Angeles because it’s always significantly cheaper due to it being a major city. This means it takes more time, especially when you factor in the infamous LA traffic, but the extra hour and a half is worth it.

I’ll often use this as a deciding factor for where I travel to as well. The bigger the airport, the cheaper it is. That’s one major reason why I flew back to England in February. Remember how they denied my entry? A lot of people asked if I was refunded for the flight. I wasn’t – but it didn’t cost me much in the first place. 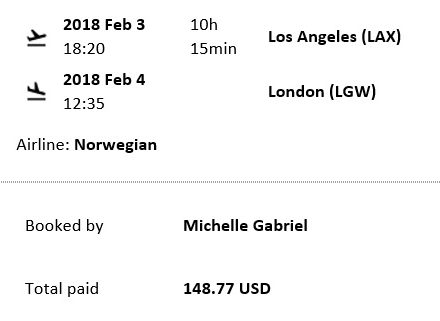 For Europe, some of the cheapest locations are Berlin, London, Budapest, Copenhagen, Oslo, and Paris. Depending on how much time you have, if you want to go to Belgium, it might be better to fly to Paris or Amsterdam, and catch a 10-20 euro Flixbus from there. Being the frugal traveler I am, I sometimes go overboard just to stretch my dollar.

For example, I need to go to Raleigh, North Carolina for a wedding, meaning my date isn’t flexible. Instead of flying there directly, I’m flying into New York City a day early and catching a $20 bus down to Raleigh. This will take more time, but it will save me $200 — money I can use for snacks for the long bus ride.

I’ve often heard that you should book on Wednesdays, but I haven’t necessarily found this to be true. One thing that does make a difference is searching on private browsing. The prices are always different, and while usually searching on incognito will give you a lower price, that’s not always the case. To be safe, always check the same flight on both incognito, versus not. The savings could be worth it even if it’s just $20!

There’s only 2 websites I ever use for flights: Skyscanner and Kiwi

Skyscanner is much more popular than Kiwi, but Kiwi has started making a name for itself – and for good reason. Over the years, I’ve started using Skyscanner less and less, because it doesn’t usually give me the best deals anymore, and sometimes the prices it shows aren’t even up to date. I use Skyscanner for its “cheapest month” feature. After finding the best time to fly, I’ll swap over to Kiwi and book from there where it’s usually cheaper.

One great feature on Kiwi is that it lets you input multiple airports from which you want to depart from, OR arrive at. I’ll typically input an entire country and get lucky with a flight on sale to a smaller city I wouldn’t have otherwise considered.

I’ve used Kiwi almost exclusively for purchasing flights, and for the foreseeable future, it will continue to be my go to. Traveling on a budget, I can’t afford for things to go wrong, and with their Kiwi Guarantee, it’s nice to know they have my back. What their guarantee covers for any flight is flight cancellations, flight changes, and even a missed connection due to a delay. The only catch: if the new flight is more than double the cost of the original, you cover the extra. Still not a bad deal!

I like Kiwi so much that I’ve joined their affiliate program. If you’re like me and always on the lookout for the best deal, check them out. If you use this link, I’ll even get a small commission — at no extra cost to you!

So there’s everything I’ve figured out about booking cheap flights! Did you learn something new, or do you have a different method of finding deals? Let me know! If you end up trying my approach and booking a flight, let me know what kind of deal you got! I’m always around to answer any questions, so always feel free to drop me a line on any of my social media accounts – I’m happy to help out hands on!