Hurricane Lane: The Calm Before the Storm 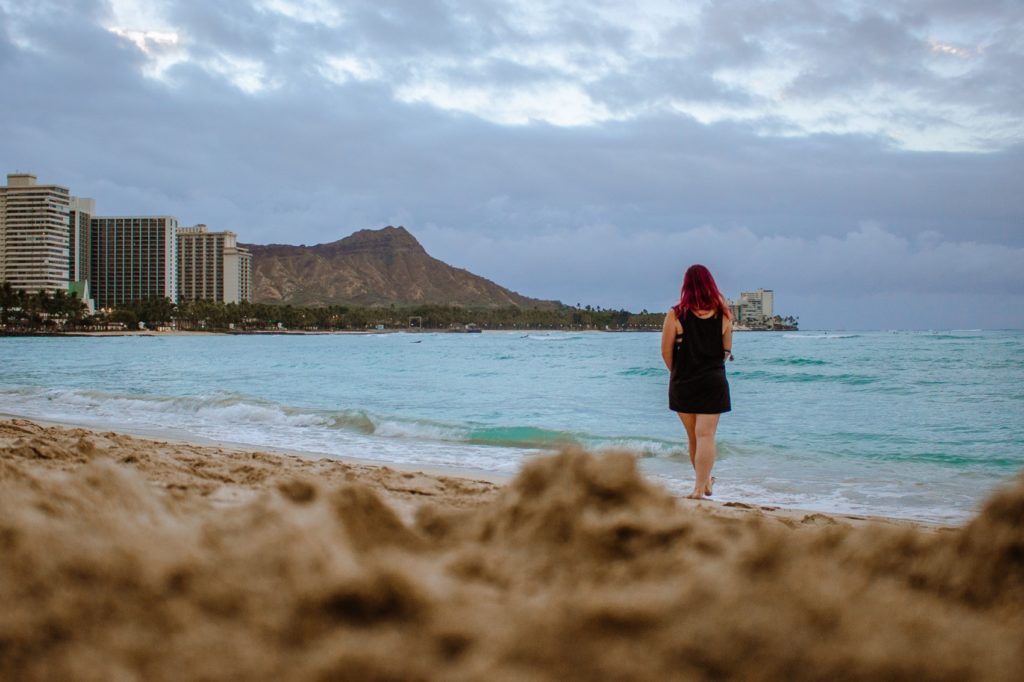 I woke up before the violent pounding on my door to a faint alarm pulsing in the background, but my air conditioning was humming a little too loud for it to make me notice it much. Normally, I would have ignored it, but last night we had a meeting with all the guests staying in our hostel where we warned them of the upcoming category four Hurricane Lane approaching Hawaii. We were trying to encourage the guests to go elsewhere, as our hostel was built with wood in the 60’s.

Basically: nowhere near ready for what might be coming.

But no one was taking it seriously, and everyone was on a budget. I mean, if your safety isn’t worth an extra 50 bucks, that’s your call. Lucky for us, they already signed the waiver! Though to be fair, it didn’t really feel real to me at that point either. As a Californian, I never even get to experience much rain and I was just keen to lock myself inside all day with a deck of cards and a case of PBR. 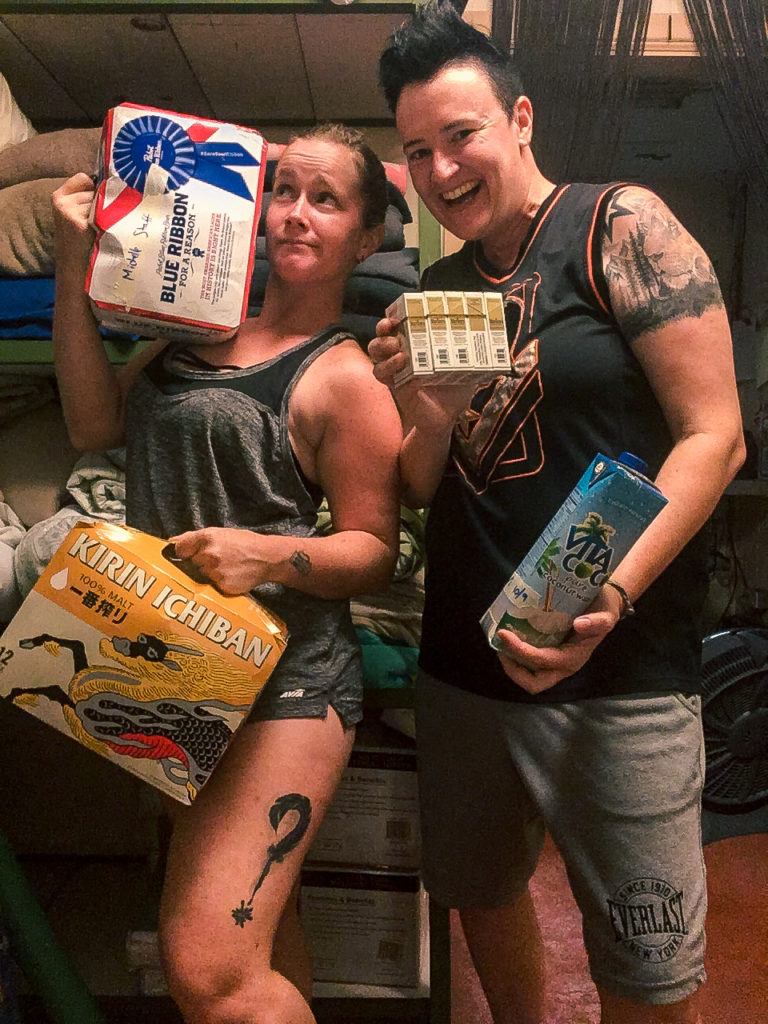 August 23rd at 5:24 A.M., everything changed. When I first heard the sirens, a big part of me wanted to roll over and ignore them, but Jack, my coworker, had other ideas as he went from dorm to dorm in the hostel banging on doors and shouting at everyone, “GRAB YOUR SHOES, NOT SANDALS, GRAB YOUR FOOD AND WATER!” If you don’t know Jack, he’s already loud as is. When he’s shouting in panic mode, it’s like a booming machine that you can’t stop for anything. In his defense, he thought we were being alerted for a tsunami.

Hearing him panicking and banging on my door incessantly spiked my heart rate. My best friend Luke was asleep next to me, and somehow he managed to sleep through the madness. I immediately shook him awake and urgently told him to grab his things while I crammed my laptop and camera in my bag. Millennial as it may seem, my first priority was my gear, because if God forbid this hostel goes down, I’m out of a job and I need my laptop to stay afloat (pun intended). I was ready in 3 minutes, but it felt like an eternity.

For a few minutes, I tried to wait for Luke. If you don’t know Luke, he puts sloths to shame at his level of slowness. Eventually, I hoped that if I went outside it would encourage him to move faster, so I bounded outside to see what else was going on.

The loudness of the alarm was undeniable, and everyone was confused. My heart was still racing but no one knew what to do. People were out in their underwear, some stayed in bed, and others still drunk from the night before. After running into the street like a maniac to find out what was going on, Jack, who alerted us in the first place, informed us it was a false alarm – some goon just fell asleep with a lit cigarette in his hand.

But those 10 minutes of thinking that we were all gonna die put everything into perspective and finally made the incoming disaster seem real. That morning, we had 30 checkouts. We spent the entire day prepping the hostel for the worst – grabbing anything loose and securing it in the back, moving beds away from windows, relocating the guests who decided to stay into the safer dorms.

The whole day felt like the Twilight Zone, and while everyone was lighthearted about the situation, it’s only because there was nothing else we could do so why bother panicking? Currently, the updates are as such: 120 miles per hour winds, the storm is staying strong, and there’s no sign of it veering west before it hits us here in Honolulu. I’ve done 12 hours of work on 3 hours of sleep, and I’m still sitting at front desk as I would on a usual work night, while the winds outside howl as proof that nothing is normal.

I may not be as poor, but right now the danger is real.